Red Kangaroo Books is an independent bookstore in Alice Springs and has been trading for over decade. Our bookstore specialises in Australian and Indigenous books and serves a varied community of readers. We stock a large range of books that cover Indigenous history and art; Indigenous language books; local and regional history; biographies of local and larger-than-life heroes; fiction; children's books; and flora, fauna and natural history books. We believe we are the only bricks-and-mortar bookshop still standing between Port Augusta, Darwin, Broome and Broken Hill. 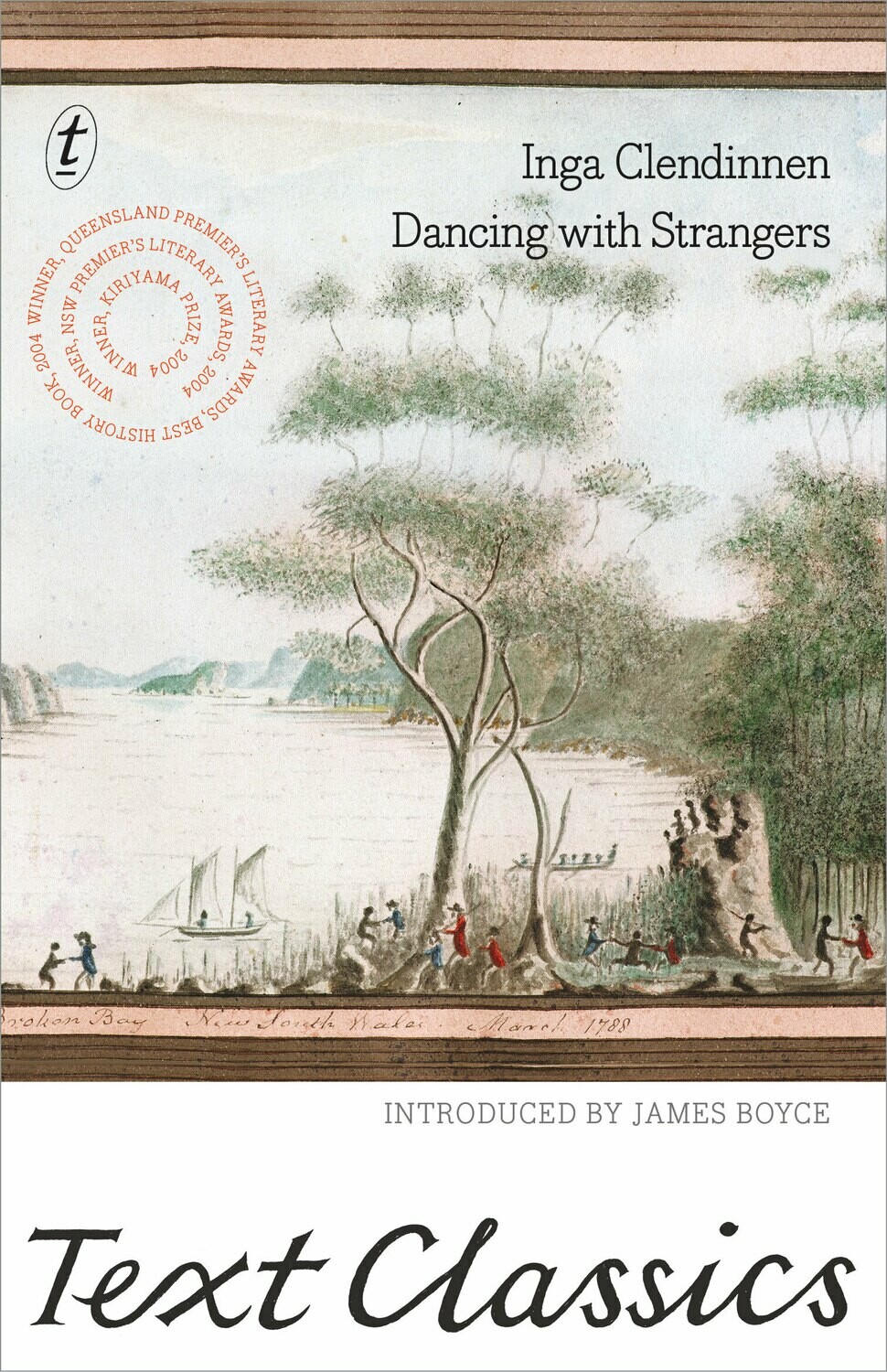 Dancing with Strangers by Inga Clendinnen

Dancing with Strangers is Inga Clendinnen’s seminal account of the moment in January 1788 when the First Fleet arrived in Sydney Harbour and a thousand British men and women, some of them convicts and some of them free, encountered the Australians living there. ‘These people mixed with ours,’ wrote a British observer after landfall, ‘and all hands danced together.’ What followed would shape relations between the peoples for the next two centuries.Winner, Kiriyama Prize, 2004

Shortlisted, Courier-Mail Book of the Year, 2004

Save this product for later
Display prices in: AUD

We are a family owned local business with a passion for reading, all things books and supporting Australian and local authors. We love getting to know our customers and finding just the 'right' book for them. Our staff have the same commitment to service that we do and can offer suggestions on demand!  Our focus is on Australian and regional. We have an extensive collection of books and DVDs about Indigenous culture, language and history. We also have a carefully curated selection of international authors. If we do not have what you need, we will make every effort to get it in for you. When you spend money with us, you are contributing to the local economy - but our customers tell us they shop with us because they love our range of books and our service.

We are located in the Todd Mall which is in the city centre.